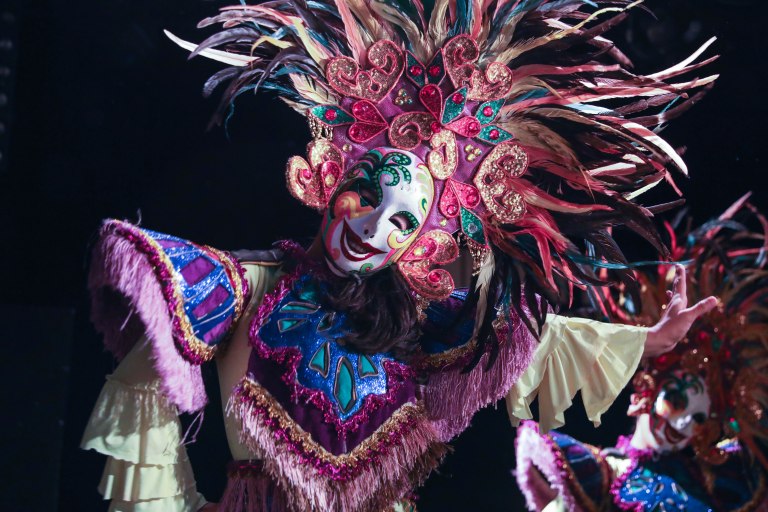 A sweet, sour, and salty experience.

SWEET (say it like in candy crush), it’s a sweet feeling knowing that there are 9K people who were really eager, lined up and tried out a little taste of the Philippines.

Who was the person behind this first ever Philippine food festival in Paris?

Leah Fentrouci, @heyoleah, a Filipino-Algerian born in Paris led this amazing event. Despite that she was born and is living here in Paris, she loves Philippines and its’ rich culture and she loves food! I guess every Filipino likes food and fiesta, who doesn’t anyway?

Together with the big sponsors, her supportive family and friends who helped her to make the event possible they searched for volunteers, who can extend an arm for it to happen. Amazingly because of their extraordinary talents and generosity it was a success!

The food festival was held at Le Point Éphémère 75010 Paris. Exactly 12nn the people are already starting to line up and I was really sure the line will be until the metro Jaurès.

Who were the ‘titas’, who cooked specially for the event?

They are Filipinos living and working here in Paris who’s passionate about food and wants to share how flavorful the delicacies of the Philippines. They are from different provinces of the Philippines so what they cooked during the event are according to their specialties. It’s obvious that the other nationalities are curious and wants to taste our food!

SOUR, in every event there will always be something that is not expected whether it’s good or bad. I think the marketing was so effective that the volume of the people was beyond expectation.

Leah had been working for the event for a year, and it’s a heartbreak for her to read the complaints and all haters’ reactions. But as the Filipino blood running thru her veins, I know she can manage it well, with her family and friends beside her.

Don’t worry, next year will be a double double blast!

SALTY, the event started from 12h30 to 23h00 and people are so alert, alive and awake and kept on coming!

It was a day and night of fun, food, drinks and music!

I would gladly be part for the next and next and even the next… Food Festival Philippin.

See you at the next!

View all posts by joanpelrod

You may want to find out more!

We can connect here too!

Up close and personal, let's meet up!